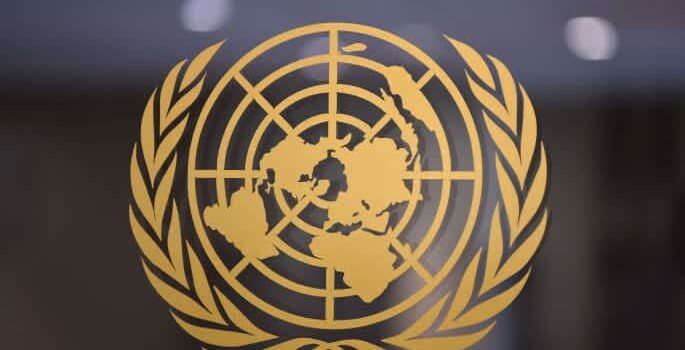 Posted in General
Published by
Al-Araby

Russia and the United States were deadlocked Thursday over extending the UN mission in Libya, which ends January 31, with Moscow demanding the secretary-general’s American special advisor on Libya be replaced, diplomats said. The vote on a resolution proposed by the United Kingdom to extend the UN’s Libya mission, UNSMIL, until September 15 had been planned for Thursday morning but was postponed indefinitely at the last minute. Russia had intended to veto the text before proposing its own resolution for a vote, which could have been vetoed by the United States. The Russian text, obtained by AF…