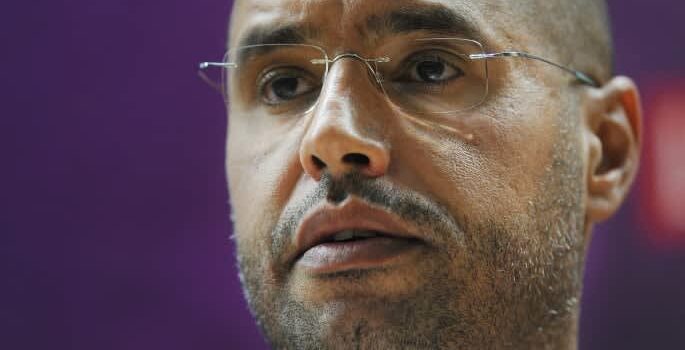 The UN mission to Libya expressed alarm on Friday about a reported attack on a court where Saif al-Islam Gaddafi’s lawyer said armed men stopped him from lodging an appeal against his disqualification from next month’s presidential election. The elections commission disqualified Saif al-Islam, son of the late Libyan dictator, and 24 others on Wednesday from the Dec. 24 election, which is part of a peace process meant to end a decade of turmoil but has stirred fears of renewed conflict. Gaddafi’s lawyer, Khaled al-Zaidi, said in a video that armed men had raided the court in the southern city o…