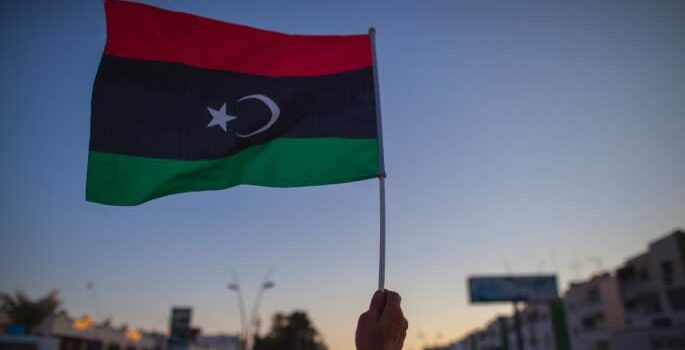 On 7 November, Haaretz reported that Saddam Haftar, the son of Khalifa Haftar, flew on a private French-made Dassault Falcon jet out of the United Arab Emirates (UAE) and landed in Israel for a 90-minute visit before returning to Libya. The purpose was for Haftar and his son to pursue “military and diplomatic assistance from Israel”, according to the report. With Libya’s elections scheduled for 24 December, this brief landing at the Ben-Gurion Airport was part of Haftar’s electoral campaign. The eastern commander, who led the Libyan National Army (LNA) during Libya’s civil war, wants to differ…