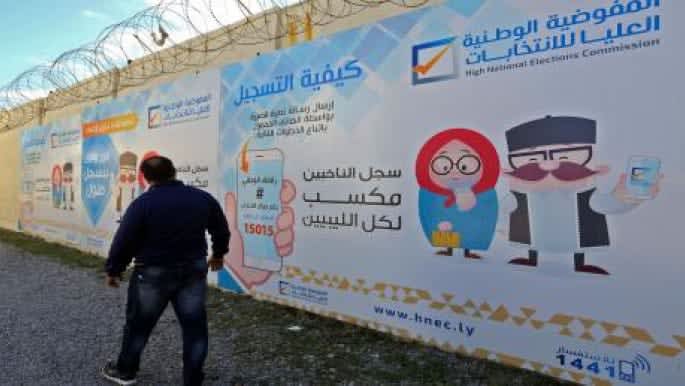 Published by Al-Araby Libya’s National Election Commission (NEC) announced on Thursday the formation of two new committees with the power to review and revise electoral lists for all Libyan elections, including the authority to investigate the original list of...
Read More... 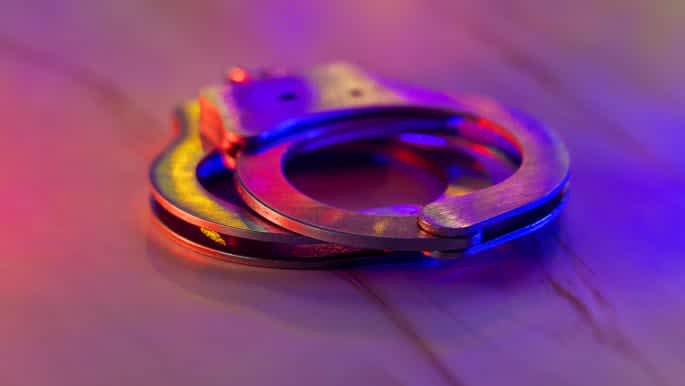 Published by Al-Araby A Belgian judge has issued an international arrest warrant for a senior Libyan official as part of an investigation into the management of Libyan assets frozen in Belgium after the fall of the Gaddafi regime in...
Read More...

SALT LAKE CITY, Jan. 21, 2022 /PRNewswire/ — Co-Diagnostics, Inc. (Nasdaq: CODX) (the “Company”), a molecular diagnostics company with a unique, patented platform for the development of molecular diagnostic tests, announced today that it will be hosting a booth at the upcoming Medlab Middle East 2022 trade show held January 24-27 at the Dubai World […] 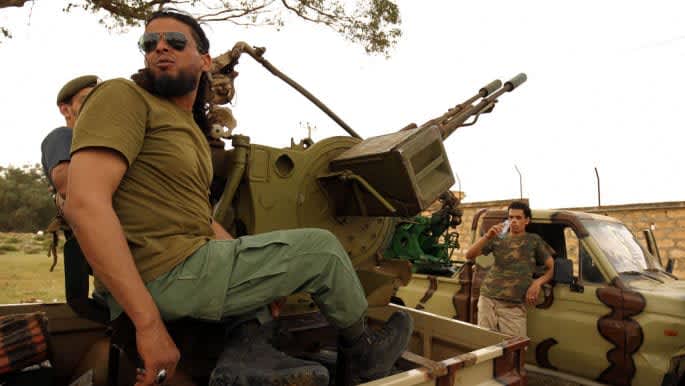 Tripoli, The Ambassador of the United States of America to Libya, Richard Norland, welcomed the launch of the unification process of the Central Bank of Libya, and praised it, describing it as a historic step. Norland considered, according to a tweet by the US embassy on its Twitter account, that this step will contribute to […]

New York, China, one of the five permanent members of the Security Council, affirmed that it (believes that the solution to the Libyan crisis should be purely Libyan and led by Libyans away from any interference). This came during the meeting held by the representative of Libya to the United Nations, “Al-Taher Al-Sunni,” with the […]